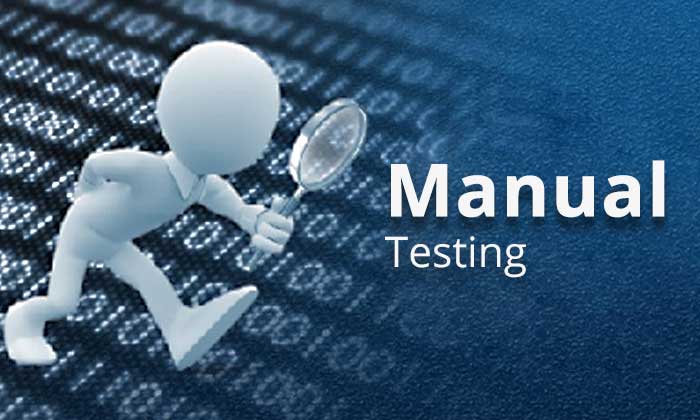 Manual testing is a type of software testing method, where the tester has to find product bugs. Here the tester plays the role of end-user and executes test cases manually to verify the features and behavior of the product.

If any software application is developed, it is important to test its features and functionalities. There are a few research methods and tools to test the software before bringing it to the market. Manual testing in order to identify essential bugs is a very primitive form of test. As the manual name suggests, the execution of test cases occurs one by one. For manual testing, any automation tool support is not needed.

In general, we can say that testing is of two types. One is manual testing carried out by humans, and the other is automation testing performed using automation tools. But the ultimate goal of performing testing is to find the defects.

A software product is divided into small pieces, to make the testing process easy. This testing helps to find if the product is meeting all the predefined behavior. A student with basic system knowledge can do manual testing. We know that 100% automation is not possible, hence manual testing is crucial.

The unit test case, such as testing whether or not a clickable button is working, would be a fundamental one.

In integration testing, as the name says integrate individual elements to test as a whole. This testing approach helps the QA’s to understand, how multiple components of software works to give the desired output. Performing integration testing along with development helps to identify the locate bugs early.

Integration of all individual modules to a system to test entire system functionality is system testing. It helps the QA’s to analyze if the system meets the desired functionality. This testing includes many steps like verifying output for a particular input.

These teams may also perform several other tests like regression testing, functional testing, and stress testing.

This method helps to identify the bugs at the last stage before releasing the product into the market. 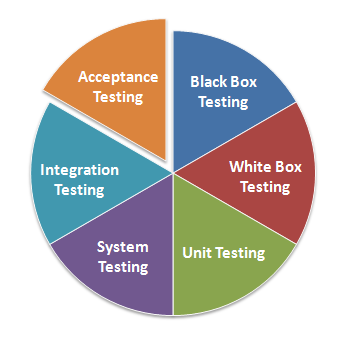 Grey box testing is known as a mixture of white-box and black-box tests. Whose goal is to identify the bugs and defects caused by misusage of an application or due to ti its structure. Grey box testing helps to fix the critical bugs in the application.

How to do manual testing?

To perform manual testing on any software product, the tester should understand the requirements first. That includes how the software is expected to work. Tested needs to understand the document specifications and write the test cases. And below are the steps performed by a software testing company.

Although human efforts are important at intervals in the software life cycle, we can not avoid doing manual testing. Therefore, for manual and automation testing, the development teams will then find the stages to be implemented. A QA with an open mind, active mind, and patience can only perform manual testing.

Also, refer to the below article for:

Difference between Java and JavaScript

One thought on “What is manual testing?”