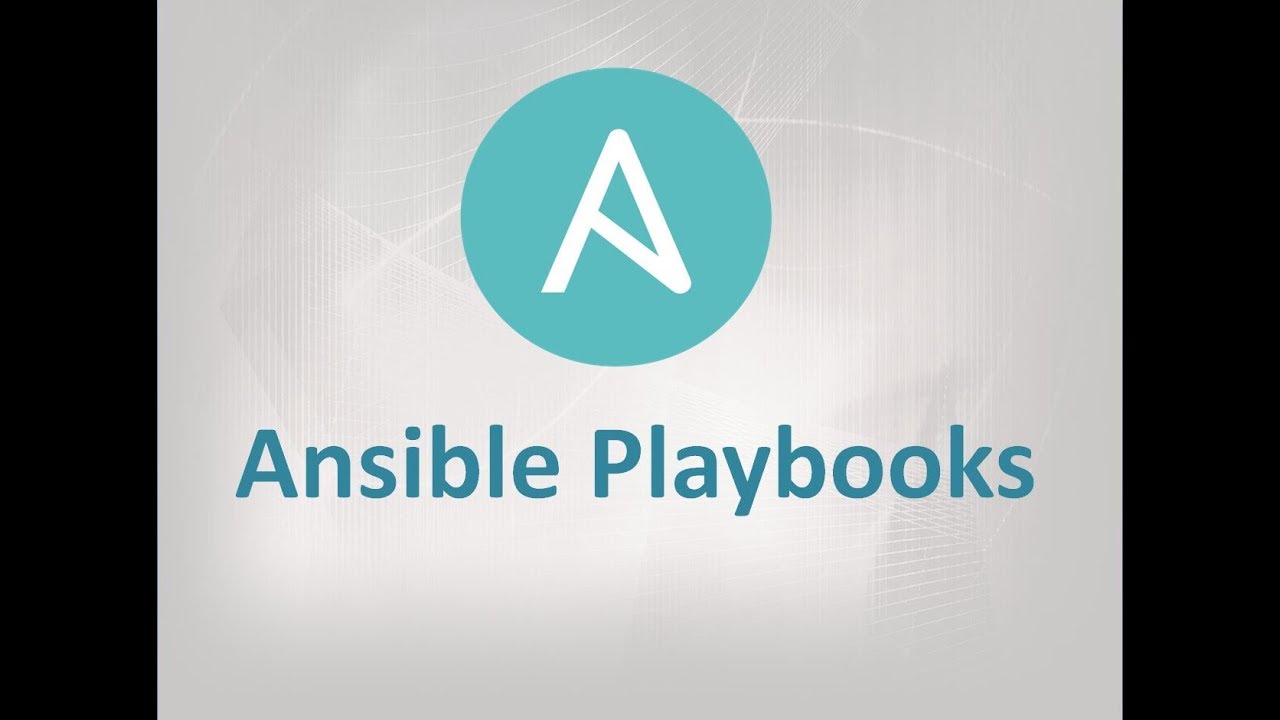 When an organization manages multiple servers, the requirement for automating the tasks is a necessity. There are many cloud automation tools available in the market today. But, in recent times a tool called ansible is buzzing as the best automation tool. Like any other configuration management tool, ansible also requires coding knowledge of the YML language. Ansible is a “radically simple open-source IT automation engine”.

Ansible playbooks are easy to write and understand. The YML language is human readable, understandable but managing correct indentation plays a key role while creating playbooks. Unlike writing a long-running codebook to automate, ansible can automate with a simple YML code called Ansible playbook.

Writing Ansible playbooks is quite easy as it doesn’t require any special coding skills. Playbooks are in human-readable format and Tasks are executed in format.

This is another major benefit of using ansible as it is agentless and uses OpenSSH. Also, OpenSSH provides high security.

The tool is more efficient as it uses the default agent that comes with the tool. It follows a push-based mechanism so that clients can relax as it pushes changes to the target system automatically. It requires fewer resources involvement as it can perform most of the required tasks on its own. Moreover, Ansible is an open-source tool it doesn’t require any licensing.

We know that Ansible works against multiple managed nodes or hosts in infrastructure at the same time. It performs these tasks using a list or group of lists which are known as inventory. This inventory file contains the list of hosts (nodes) that are managed by an Ansible control node. Information related to hosts is available at the following default path:

Anyone can create their own custom host’s file at any location and can use this while running the playbook by adding -i along with the command. Below is the example ansible-playbook command to run a custom inventory file.

Use -i option: ansible -i my_hosts

Another method is to define your inventory file in ansible.cfg file so that it considers that file as the default inventory file.

2. Simple playbook to install a package in managed nodes (except ubuntu nodes) using the yum module

3. Ansible playbook to create/remove a file/directory using the file module

4. Copy a file from one node to another node using the copy module – Ansible playbook example

6. Sample playbook to Install any package onto ubuntu servers

Here are some basic ansible commands to perform operations on ansible playbooks.

Simplicity in writing Ansible playbooks is helping it to overcome its competitors like chef and puppet. Today many cloud providers are choosing ansible tool for configuration management and deployments. Anyone with no prior programming language can easily work with ansible and can create Ansible playbooks. There are many online resources like Youtube, Udemy, docs are available to enhance the ansible knowledge. one can install the Ansible package and practice from any machine as it is an open-source tool. Hope this article is helpful, do comment to know more about ansible or cloud-related queries.